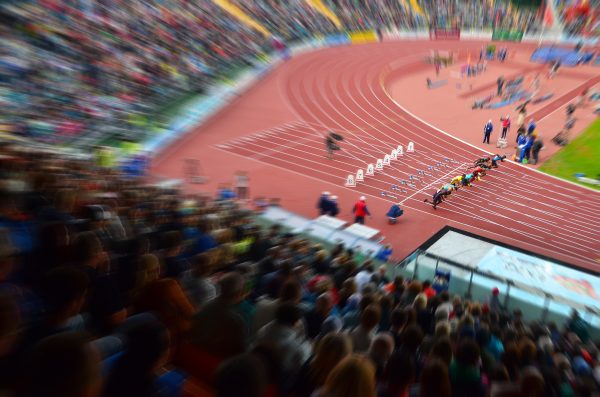 Cybercriminals may target the popular event with ransomware, phishing, or DDoS attacks in a bid to increase their notoriety or make money

The United States’ Federal Bureau of Investigation (FBI) has issued a warning about threat actors potentially attempting to disrupt the upcoming Tokyo 2020 Summer Olympics. It went on to warn that cybercriminals could utilize various flavors of cybercrime such as distributed denial of service (DDoS) attacks, ransomware, social engineering to derail the Olympic games.

However, for now, there have been no signs of an attack targeting the popular sporting event. “The FBI to date is not aware of any specific cyber threat against these Olympics, but encourages partners to remain vigilant and maintain best practices in their network and digital environments,” the FBI said.

The Bureau highlighted that large-scale popular events such as the Olympics attract various types of cybercriminals since it allows them to pursue different agendas, ranging from making money and boosting their notoriety to sowing confusion.

The Games of the  32nd Olympiad could prove especially attractive to threat actors since due to the COVID-19 pandemic, spectators are largely barred from venues and the event will be only viewed through broadcast or digital viewing platforms.

“Adversaries could use social engineering and phishing campaigns in the lead up to the event to obtain access or use previously obtained access to implant malware to disrupt affected networks during the event. Social engineering and phishing campaigns continue to provide adversaries with the access needed to carry out such attacks,” the federal law enforcement agency warned.

Beyond phishing and social engineering attacks, the threat actors could also resort to using ransomware or DDoS attacks to target internet service providers and television broadcast companies to disrupt the live broadcasts of various sporting disciplines. Cybercriminals could also attempt to cripple the Olympics by targeting the various elements making up its infrastructure such as mass transit providers, hotels, or event security infrastructure.

The FBI also shared advice on how service providers could mitigate the risks of such attacks. This includes creating and setting business continuity plans to lower the chances of service interruptions in case an attack occurs and regularly monitoring networks and applying best practices since a substantial part of the workforce has transitioned to remote-work environments and employs the use of Virtual Private Networks.

AddMgr
Our passion at Cyber Security Resource is to work with IT Security Officers, Risk Managers, IT Managers, and Business Professionals to meet their Compliance and IT Security requirements. We offer IT security risk assessments, network and application penetration testing, and security certification readiness for Hitrust or SOCII.
Previous post This New Malware Hides Itself Among Windows Defender Exclusions to Avoid Detection Next post Some URL shortener services distribute Android malware, including banking or SMS trojans